Can You Inhale a Cigar?

Have you ever wondered if you can inhale a cigar? Maybe you’ve heard that it’s dangerous but are still curious. It’s important to understand the risks and benefits of inhaling a cigar before doing so.

This blog post will provide an overview of what you need to know about inhaling cigars. 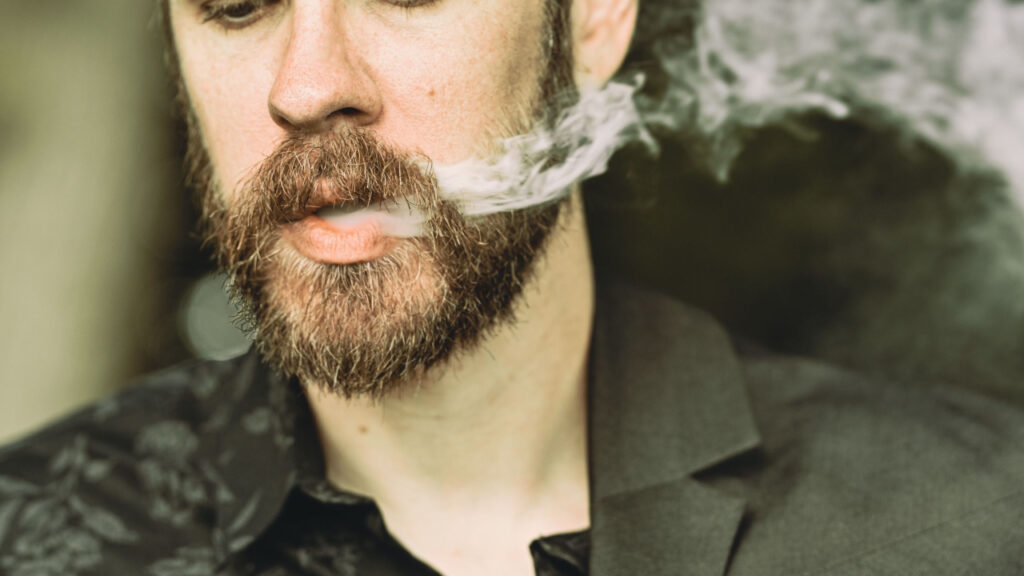 The Ideal Way of Smoking a Cigar: Retro Inhale

The ideal way of smoking a cigar is to retro-hale, which involves pulling cigar smoke into your mouth and exhaling it through your nose. This method activates the olfactory bulb, a large nerve that extends from the top of your nose to the brain, allowing you to sense far more flavors in the cigar.

While there’s no specific rule regarding inhaling cigars, many fans inhale and retro-hale. However, it is important to note that inhaling cigar smoke is not recommended or necessary for enjoying premium cigars.

How Most People Smoke

Even I don’t retro-inhale my cigars. Cigar smoking should be enjoyed unhurried and leisurely, and traditionally, smokers do not inhale the smoke. Majority of the cigar smokers puff when the smoke is brought only as far as the mouth and then expelled.

Do You Inhale Cigars?

Do You Inhale Cigars? No.

Be sure to refrain from inhaling the smoke from your cigar as it contains high alkalinity and nicotine, which could make you cough. So remember – when you ask if you can inhale a cigar, the answer is an emphatic no!

Cigars are not like cigarettes designed to deliver nicotine when inhaled; rather, cigars are enjoyed by tasting and savoring their flavors. Whether you were previously a cigarette smoker or a non-smoker, it is important to never inhale the smoke from your cigar.

Most of the time, inhaling is not recommended or necessary for enjoying premium cigars. Especially for beginner cigar smokers, it is best to refrain from inhaling cigar smoke as it can be dangerous due to its high nicotine content. A single full-size cigar can contain nearly as much nicotine as a cigarette pack.

Are There Any Reasons Why You Want to Inhale a Cigar?

There is no reason to inhale the smoke if you’re primarily interested in enjoying the flavors; there are no taste buds in the lungs, and the mucous membranes in your nose absorb more nicotine and other pollutants into your system than when exhaling through the mouth, which is why it is not recommended. The key here is to enjoy the flavor and aroma of your cigar without inhaling.

What Happens If You Inhale a Cigar?

If you inhale cigar smoke, you can get as much nicotine as if you smoked several cigarettes. Therefore, it is best to stick with the traditional method of cigar smoking and enjoy the flavor and aroma without inhaling.

Plus, when or if you do inhale accidentally, it will feel as if someone just hit you with a bus. Coughing, lack of air, teary eyes, you might even want to vomit. So, please be careful. There might be 1 out of 1000 people who will show off and inhale, and they might seem fine, but I am warning you not to!

Cigar smokers must exercise restraint when smoking a cigar and refrain from inhaling the smoke. Cigarette smokers are known for taking long, deep drags, but cigar aficionados pride themselves on not inhaling, as it is considered gauche.

For obvious health reasons, inhaling the smoke from a cigar is not recommended nor necessary for enjoying the flavors. There are no taste buds in the lungs, and the acrid smoke can cause harm to not only your lungs but your entire body. Therefore, if you’re wondering whether or not you can inhale a cigar, the answer is no. 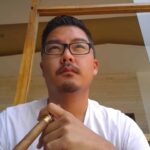